Lockout is a choice you make,

Safety is the destination Lockey achieve. 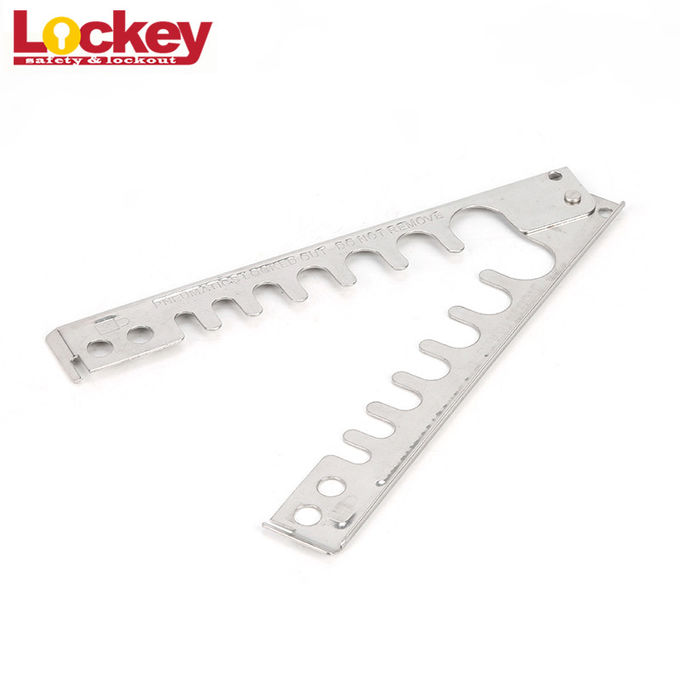 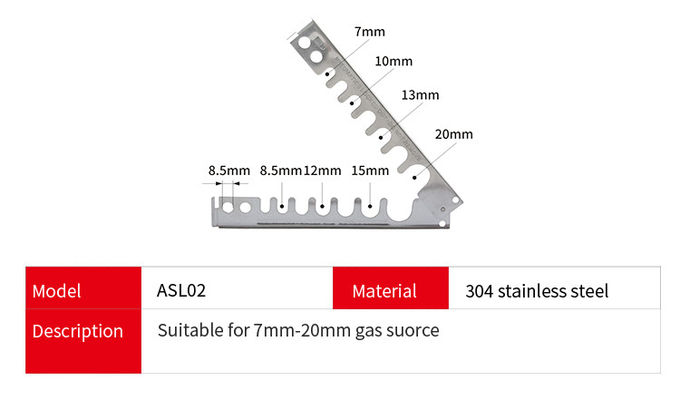 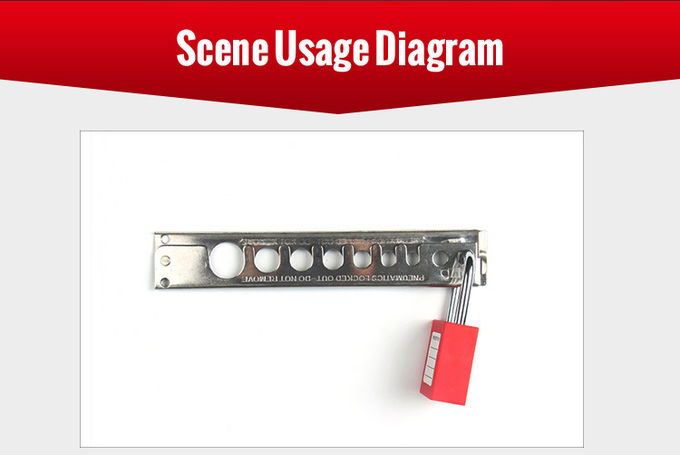 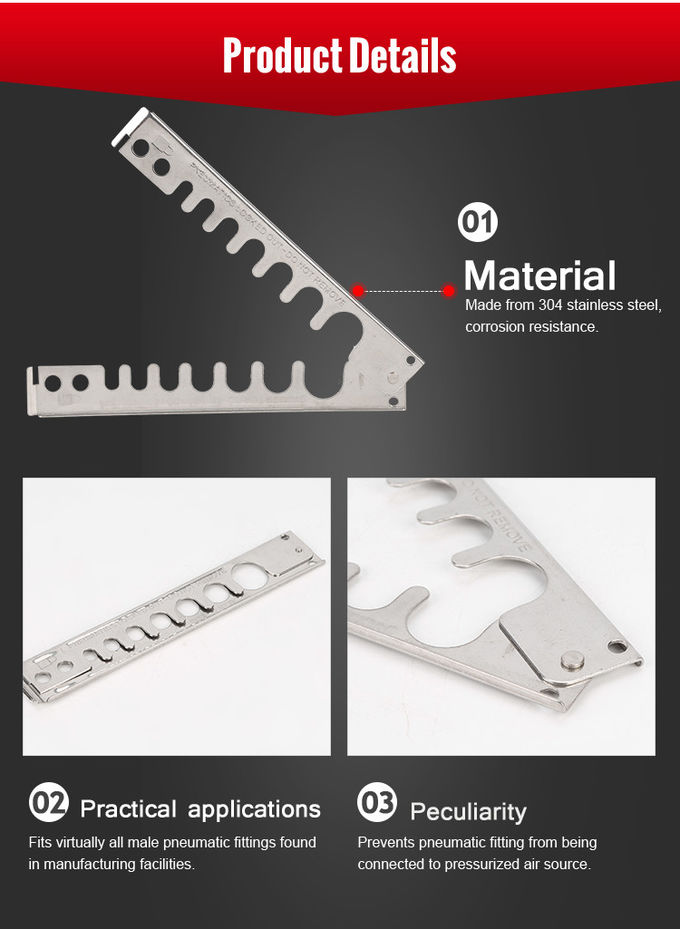 Debugging And Operating Practice Of Electrical Locking And Listing Program2

As the latest status record, it is better to indicate the date of isolation and removal of isolation, and the colleague records the history in the company's own grid operation record book.

During the equipment debugging, by original isolated single sign, unlock and removal is not isolated in the list "isolation lift" column signature, just behind marked "lift for debugging," date at the same time, the power equipment of electric transmission and electric debugging personnel by the project team is responsible for, so that we can facilitate in the process of debugging equipment, need test equipment operation, prevent because of frequent start-stop devices, frequently used in a work permit different isolation sheet. Only when the equipment is ready for operation after debugging, shall the electrical isolator sign in the "isolation relief" column of the original isolation sheet. Since the end time of debugging for different types of work on the same equipment will be successively, the electrical isolation lock and label shall be re-attached to the original position when the equipment is finished debugging but not put into operation.

Example: preparation and debugging of antiscaling agent injection into skid-block for mechanical major was completed in two times, PTW NO. 0701686 on the first day; The next day PTW NO: 111191771. On the lever block began to debug platform most devices have been debugging over, can draw at 7 days before the repair order, to be on the safe side, joint debugging project team discussion after all into a single day, all labor done work in the day, the second day continue to open new work order and isolation of single, relevant drawings, etc. There are 10 motors in total, and the original isolation state of the equipment is distributed on 4 isolation sheets. Prior to this, each motor starter in the motor control center in the electrical switch room has been debugged and Lockout tagout is recorded and recorded into the original isolation sheet.

For the first day of the commissioning engineers (electric professional fee) did not complete all the work, on the same day at the end of the work, they should be in electrical switch between the electrical motor starter drawer control handle on the outside to hang a professional lock, and listed (not mandatory, after electric lock for debugging convenience has unlocked securitiesrules, though equipment cannot be put into operation, in order to be on the safe side, this paper suggested that the various professional use its professional isolation lock).

The next day, the work continued and the debugging staff unlatted the isolation lock and tag of their specialty. After the debugging, the work order and isolation order number were confirmed. The "unlock ready for debugging" was deleted from the original isolation form, and the comments at the end of the isolation status register of the spreadsheet were deleted. At the same time on the electric starter drawer handle isolation locks and listed (in order to distinguish the device is in debug state or isolation, lock and listed on the drawer handle is defined as the unlock for debugging, lock and listing removed completely isolation) is defined as a solution to hang back on equipment isolation lock ring, its equipment isolation is not to change.

On the third day, fresh water is used to replace the scale inhibitor in the internal circulation during the debugging of the crowbar, and the equipment may not be put into operation for a short time after the debugging. In order to ensure that the equipment will remain intact during the outage, prevent false starting the device, propose relevant professionals, convinced that in the above electrical equipment on-site control scram button and lock, lock joint debugging after the start of production until the platform, with has cross out "unlock for debugging" indicate the original isolated single unlock, within the "quarantine lifted" column signature at the same time, the equipment maintenance in isolation, next time will be open to isolate single again.