Lockout is a choice you make,

Safety is the destination Lockey achieve.

Thanks for your kindly hospitality. Your company is very professional , we will have nice cooperation in the near future.

I got my goods in time. The facts also prove that quality is reliable.

On December 20, 1993, an automobile repair workshop of a construction company was engaged in the repair of a dump truck when, due to negligence, it illegally started the engine, resulting in the death of a mechanic who was in the process of repair.

December 20 at 8 o 'clock, a construction company car transport driver liu xx driving a large dump truck from sand quarry back to repair workshop maintenance. After the car stopped, he told the repair monitor tang so-and-so about the parts to be repaired and treatment advice. Tang so-and-so decided to repair together with the repairman cao.two people have been drilling under the car chassis, cao removed the left side of the device from the steel bowl, tang so-and-so removed the right side of the device from the steel bowl. After removal, it was found that the steel bowl was excessively worn and needed to be replaced. Because of the vehicle contract, the cost of car repair need driver liu xx out, liu xx see this situation agreed to replace, so and tang xx go to the warehouse to get the steel bowl, at this time, repairman cao is still under the car to remove the rotation shaft. About 9 o 'clock, tang, liu back to the new bowl. Liu said to tang that the carriage should be lifted up for easy repair. Tang so-and-so forgot cao is still under the car, agreed. Liu xx immediately entered the cab to start the engine, and cao xx had removed the rear direction section of the drive shaft at this time, but did not extract it from the spline sleeve. When liu xx started the engine, the spline drove the drive shaft to rotate, making the unfixed drive shaft fan out and hit the head of cao xx who was working, resulting in a crushing fracture of the left and right skulls and severe brain injury.

The direct cause of this accident, one is the driver liu xx careless, knowing that the vehicle is in the maintenance state, illegal start motor, in violation of the "repair of the car, the shift lever to be placed in neutral position, is strictly prohibited anyone in the cab swing start device" provisions. Two is the repair monitor tang xx sense of responsibility is not strong, in the repair arrangement repairman cao together to disassemble the help from the steel bowl, the material back, did not check the car under the situation and agreed to start the engine, serious violations of the operation, resulting in an accident. The indirect causes of the accident are mainly poor safety awareness, inadequate safety education, lax safety management and failure to take effective safety technical measures.

There are two reasons for this accident: on the one hand, the safety consciousness of the operators is not strong, which violates the operation rules of the vehicle repair. On the other hand, safety technical measures are not in place, which is often ignored by us. Judging from this accident and others like it, safety measures are even more important. In the vehicle maintenance operation can refer to the electrician tag safe operation method 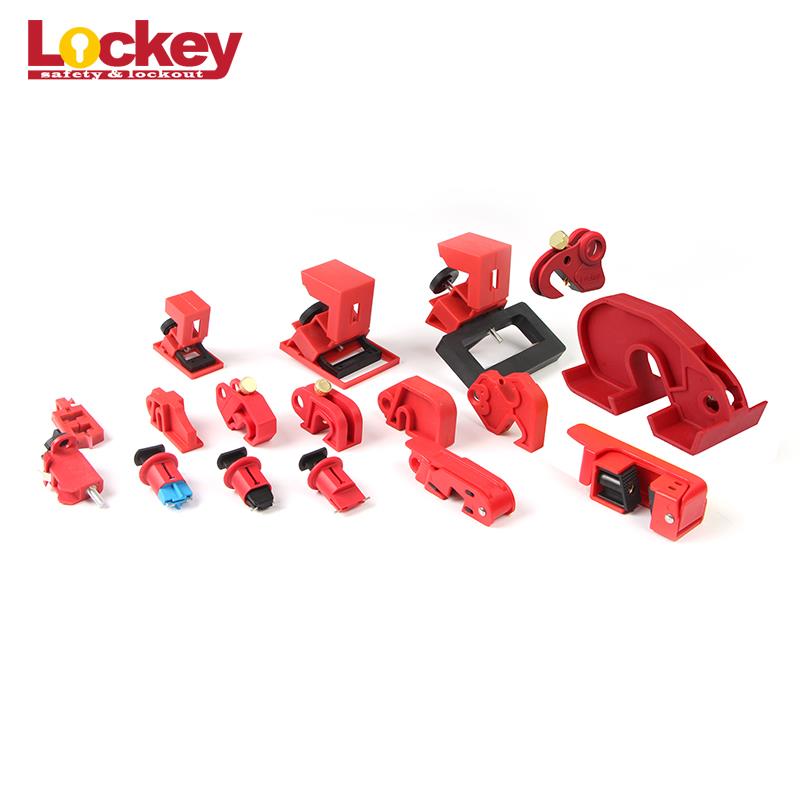 Send your inquiry directly to us